The Drug Pricing Lab engaged Milliman to conduct an independent analysis of the Production Plus Profit Pricing (P-quad) policy proposal. The Milliman analysis estimates the projected spending on U.S. biologic and biosimilar drugs under a referent scenario where there is no biosimilar entry or competition, the existing ‘status quo’ scenario under the current biosimilar environment, and the Drug Pricing Lab’s P-quad policy proposal.

This report was commissioned by Drug Pricing Lab.

Milliman developed a five-year actuarial projection to estimate  biologic drug spending across the federal government, plan sponsors, and beneficiaries under the P-quad proposal compared to a scenario where there is not biosimilar competition and the existing framework for biosimilar entry and competition. P-quad, first proposed by Peter Bach of MSK and Mark Trusheim of MIT, would set biologic prices based on production costs after the expiration of a 12-year market exclusivity period approved by the FDA.

From a system perspective, the Drug Pricing Lab concludes P-quad could generate savings between 2 and 5 times as great as the current biosimilar environment across the plan sponsors, federal government, and beneficiaries.

From a patient perspective, the Drug Pricing Lab concludes P-quad could decrease insurance premiums and out of pocket expenditures at a greater level than the current biosimilar environment.

Milliman’s analysis projected net biologic spending from 2021 to 2025. This projection was performed separately by market based on historical utilization and cost information for biologic and biosimilar drugs. Milliman estimated cost and utilization by biologic drug over the next 5 years based on assumed biologic patent and market exclusivity expiration dates and biosimilar availability. Net biologic spending was allocated by stakeholder using various actuarial cost models by market.

This projection considered the major sources of healthcare financing for biologic drugs in the US: Group insurance (i.e., employer-sponsored health insurance), Medicare Part B, Medicare Part D, Medicaid, and on-exchange individual markets. Insurance coverage through the off-exchange individual market, TRICARE and other veteran benefit programs, and other private health coverage were excluded.

Figure 7 from the Milliman report illustrates the estimated 5-year net biologic spending by scenario and market. Milliman estimates savings in this report as the reduction in net biologic spend for each scenario relative to the “No Biosimilars” scenario. Total savings are split among member cost sharing, premiums, government subsidies, and other offsets. All values are estimated net of rebates.

This Milliman analysis estimates net biologic spending under three different scenarios (no biosimilars, status quo, and P-quad) separately by healthcare market (e.g., group insurance, Medicare Parts B/D, Medicaid, and on-exchange individual) and stakeholder (e.g., plan sponsor, federal government, beneficiaries). This Milliman report should be read in its entirety to understand the assumptions, limitations, and findings. Notably, Milliman assumed P-quad prices would be passed through to beneficiaries. Savings could be less than estimated if other stakeholders, such as providers, PBMs, wholesalers, and pharmacies were to retain a greater portion of the P-quad price changes. In the baseline, Milliman assumed there would be no stakeholder behavior changes. In sensitivity analyses, Milliman did explore the impact on net biologic spending of potential behavior changes.

More details on the premium impact by market, stakeholder considerations, assumptions and methodology, and limitations can be found here.

Adding Cost to the Equation: The Case of Zaltrap

Explore Our Research
Reports
Biosimilars: Market Changes do not equal policy success
Numerous articles and reports have trumpeted biosimilar market growth, but it's critical we do not lose sight of the sole objective for creating the biosimilar market: to reduce the cost of older biologic drugs for society and taxpayers.
Drug Pricing Lab 03/15/2021
Articles
The Drugs at the Heart of Our Pricing Crisis
The US drug pricing system is broken, but not irreparable. For large-molecule biologic drugs, enter: Production Plus Profit Pricing (P-quad, pronounced like Ahab's seagoing vessel).
NYTimes 03/15/2021
Reports
Bottom-Up Pricing Estimate for P-quad
How much would biologic drugs cost under P-quad pricing? Two approaches to estimating fully loaded costs plus a profit (10% and 20% examined) suggest net discounts from current prices would be at least 65% to 75%
Drug Pricing Lab 03/12/2021
Reports
Ethics of Clinical Trials to Evaluate Biosimilars
Biosimilars require extensive, expensive, and time-consuming human testing prior to market entry, a process vastly different than generics. So why are we still doing them?
MedRx IV 03/09/2021
Articles
Time to Throw in the Towel on Biosimilars
Peter Bach and Mark Trusheim of MIT Sloan School of Management underscore the drawbacks of Washington's preferred solution to introduce competition for biologics, the biosimilar model.
WSJ 08/21/2019
Academic Literature
Abandon Biosimilars as Biologics are Natural Monopolies
Biosimilars will not effectively lower the price of biologic drugs after the period of market exclusivity.
HA Blog 04/15/2019
Academic Literature
Production Plus Profit Pricing (P-quad) for Biologic Drugs
In 2019, Peter Bach and Mark Trusheim argued that biologics are "natural monopolies". Two years later, they revisit this idea with new data.
HA Blog
Reports
Medicare Part B Premium Dynamics Explained
The Drug Pricing Lab commissioned Milliman to prepare a report exploring the impact of changes in Medicare Part B program costs on beneficiaries’ premiums and Social Security payments. This report focuses on the 2022 Part B premium for beneficiaries with various income levels to illustrate the payment dynamics and discusses the implications for related programs.
Milliman 12/23/2021
Reports
Comparing Factors that Influence Pharmaceutical Pricing and Access in the…
Drug prices in the United States are some of the highest in the world, which has triggered several policy proposals aimed at adopting pricing strategies used by other countries.
Drug Pricing Lab 12/20/2021
Reports
Biosimilars in Medicare Part D: pricing dynamics and considerations
The Drug Pricing Lab engaged Milliman to prepare a report summarizing the pricing dynamics affecting utilization of biosimilars in the current Medicare Part D marketplace and under the proposed Part D benefit design in the Build Back Better Act.

Certain aspects of the payment and reimbursement processes in the US may distort incentives and negatively influence drug prices. Learn how through by exploring our tutorials. 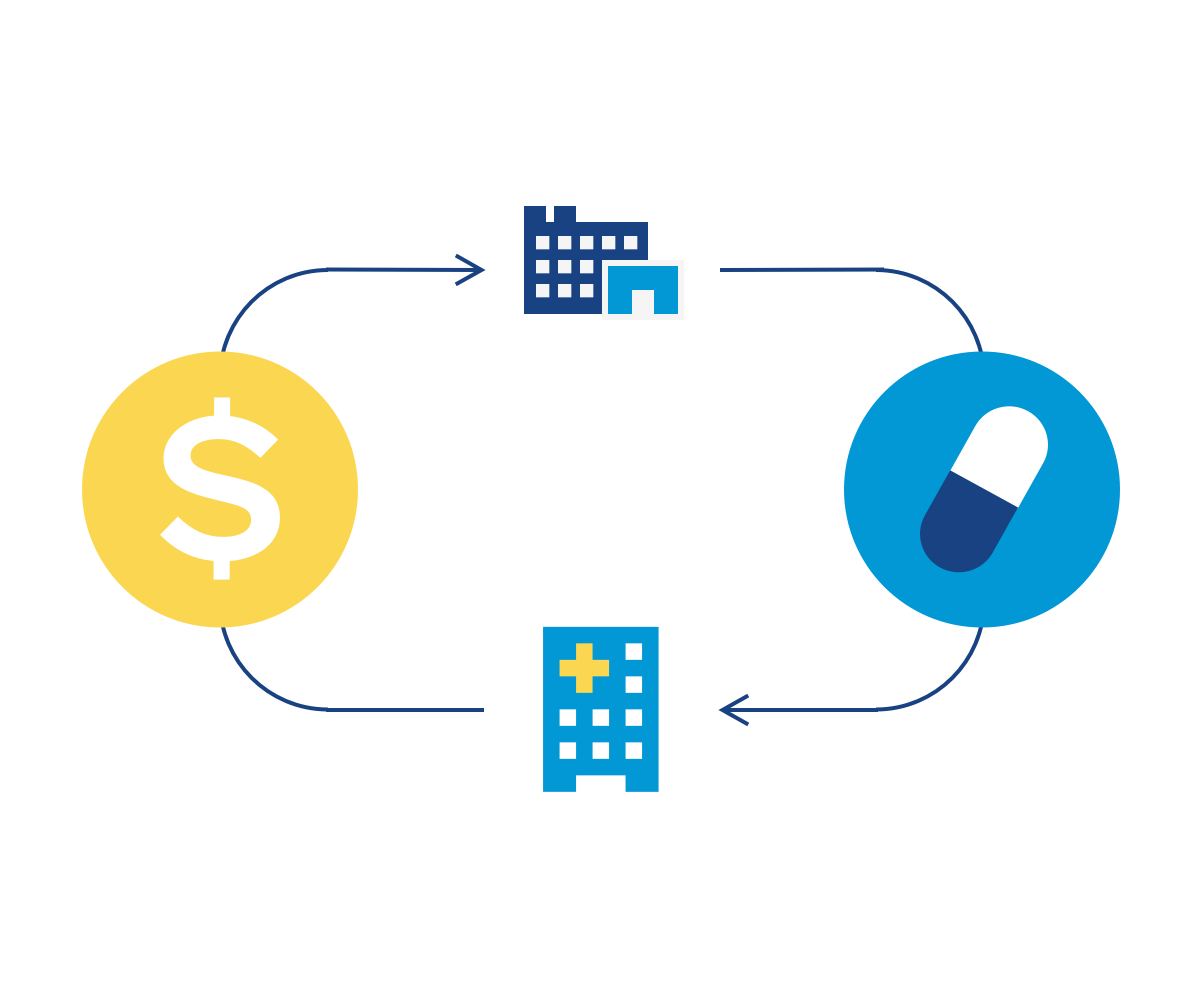